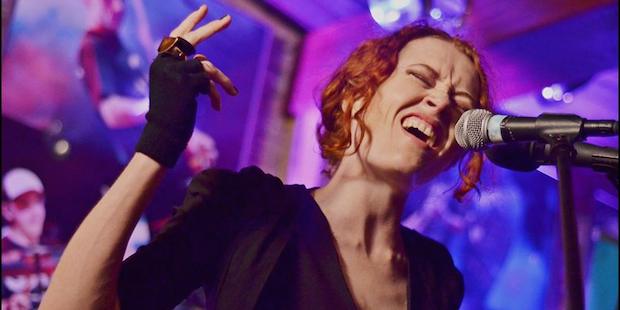 A retrospective show this week to celebrate the past (almost) nine years of weekly Suffolk’n’Cool shows.

There’s a mixture of old and relatively new music from artists that have a significance for me always, initially for their music and also , in many cases for the personal contact and friendships that have developed and continue to this day.

Sadly, this is the final SnC weekly show and there’s an awful lot of music, so brace yourself! 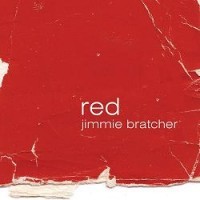 Jimmie Bratcher was unhesitating when he granted permission to use his instrumental track Happy from his album Red as the main Suffolk ‘n’ Cool signature tune. Jimmie is a fine blues player (and preacher) from Kansas City. 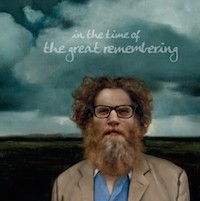 Ben Caplan is a larger than life character with a really interesting take on life. He puts together bands for different tours (always called The Casual Smoikers) and Codger, Grumbler and I had the pleasure of hanging out with them all at The Great Escape a couple of years ago.

Ben’s over here again this month and will be playing dates in Ireland 15 – 21 October with shows in CLONAKILTY, DINGLE, KILKEE, BALLYVAUGHN, and DUBLIN. 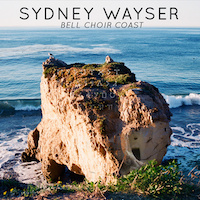 Sydney won our artist of the Month feature a bit back when she also had a rather fetching video that was partly shot at a performance I was at  in New York’s The Living Room a couple of years ago.

This seems the perfect excuse to play another track and to suggest that you pick up the whole Bell Choir Coast album for yourself.

Cog In The Machine – Will Knox (New York/London)

Will’s site is minimal right now but there’s a new album on the way.

The first video on his home page was shot at the fabulous Flux Studios in Manhattan whose boss FAB I know, from personal experience, knows how to throw a great studio and rooftop party.

Will recorded The Matador and the Acrobat at Flux with his band, hugely talented musicians every one. Meredith McCandless performed some serious alchemy in engineering the album and the magic that is Flux, shines through the video.

Just in case the site changes, here’s another video for one of Will’s newer songs, Lucky Man. 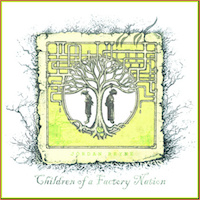 Jordan became a permanent fixture in the SnC psyche a few years ago. Her distinctive steam-punk tinged music stretches the brain. She’s recorded a couple of Sessions ay the Barn with us and has become a friend in the process.

It is quite fitting that she has written a fascinating and insightful piece on her blog about creativity. Well worth a read http://jordanreyne.tumblr.com/post/89952952919/creativity-a-guide-to-making-it-happen-without-any

“Jordan grew up on a remote peninsula on New Zealand’s west coast, 3 hours drive from the nearest city. She began making music by collecting bits of iron and discarded farm implements, banging them together and singing at the top of her lungs. When her parents could stand it no longer, they bought her a guitar. Her sense of the land, and peoples relationships to machines and nature remain a key part of her work.

Jordan left her homeland for Germany in 2005 and moved on to the UK in 2011. She currently lives in London, touring Europe annually.”

You can download music from her site and find out more about this remarkable woman. Do it now. 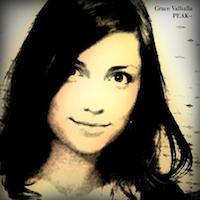 I’ve been a serious fan of Grace Valhalla’s work for the very early days of SnC. She first popped up in show 94 back in 2007. This is from her album PEAK~.

She has released quite a few albums since her first in 2006 her instinctive talent for creating quite captivating music is remarkable. Lots is available on Jamendo and more on iTunes, Juno, Amazon etc, details on her site. 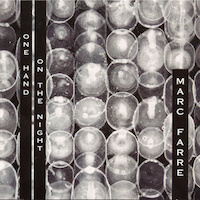 A gorgeous track from my dear friend Marc who typifies the best of thoughtful French and New York sensibilities in his intelligent song writing and performance. A true gent, it’s always a treat to have dinner with Marc generally at the wonderful Cafe Asean the West Village. Ah, those glass noodles!

Always showing up with something new and interesting check out his beautiful site.

Here’s a video of the rather dark Harry 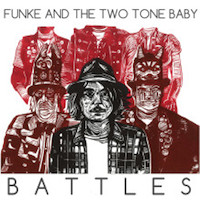 Ah, what can we say about Dan (aka Funke)? Strikingly original songs, energetic performance and a thoroughly great guy. He played a spectacular Session at the Barn for us, from which the barn is almost recovered.

He’s a hard-working musician playing small gigs across England and beyond. Catch him if you can. His most recent album The Last Thing We’ll See Is The Sea is out now.

Here’s The Great Storm, from his most recent album 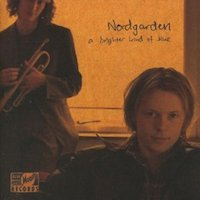 My Father The Sailor – Nordgarden (Norway and Italy) direct

Terje Nordgarden is another real friend of the show having recorded our first Session at the Barn way back.

A deeply personal song My Father shows his understated song-craft. It’s from his album A Brighter Kind of Blue (2006) on which quite a number of tracks feature guitar voice and trumpery. An unusual but really effective combination.

His most recent release Dieci is sung in Italian throughout.

He has shows in Italy tomorrow and the next night, details on his site 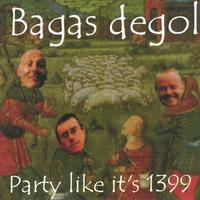 No celebratory tour of SnC could be complete without a dose of solid Cornish dub with bagpipes. So, it’s as well that we still have access to the majestic music of Bagas Degol and their seminal album Party Like It’s 1399. The band is no more (as I understand it and I’d love to be wrong) but their Cornish language work is remarkable and very, very Celtic.

Try this the for size too: 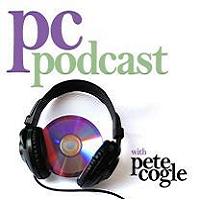 To give credit where it is most certainly due, Pete Cogle discovered this album on the old Podsafe Music Network way back in the day. Pete consistently finds “weird and wonderful” music for us.

That’s the end of Suffolk’n’Cool in its current form. It’s been a blast and a labour of real love to bring you the best I can find every week as your blast of fresh musical air.

The weekly show may be stopping but I’ll be popping up now and again with something for you, perhaps a Session at the Barn, a special feature, a video to share or a report from one of the music events I’m planning to get to. So not so much an end as a refresh.

The site isn’t going away and new developments and episodes will appear here.

If you want to be sure to get whatever’s coming down the track, be sure to subscribe through iTunes or Stitcher or any of the podcast subscription services.

My thanks to all the artists, labels and publicists who have kept up a relentless flow of interesting music for me to select from. Of course, the artists and labels are all independents and I’ve been delighted to do what I can to support them. I hope you’ll continue to do so.

Finally, of course, my thanks to you, for taking the time to listen. You really are the stars of the independent music world. Without loyal fans (or perhaps it’s patrons) oiling the wheels, the real music economy would stop.

Thank you so much; I’ll catch you later.

Mind how you go.