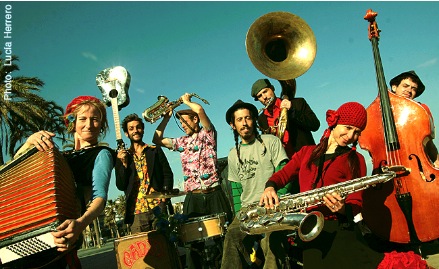 From all corners of the world, the band’s members and musical styles tumbled into the streets of Barcelona in 2003 and have been together ever since writing their original blend of polyglot balkan-ska-swing music.

Since then, Gadjo has produced three albums, attracted a huge international following and has toured Europe extensively playing in theatre, circus and music festivals; up trees, on barges, in bars, beaches, on horse-carts, on top of trucks, in clubs and castles.
www.gadjomusica.com/ 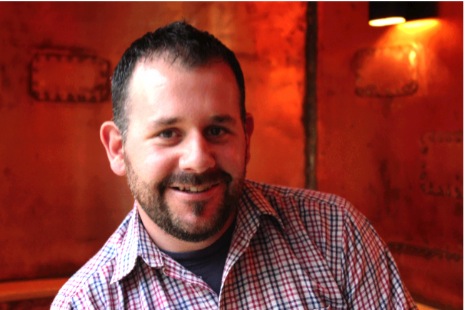 The Artist of the Month for October 2011 is selected for us by Duncan who shares a love of music and has, indeed been know to strut his stuff in a musical combo of his own.

He is aware of the responsibilities of running the flagship Cellar and Kitchen Store but his hard work and style makes it look so very easy.

Listen here
Hear the extended interview here in which Duncan describes his retail approach which has made the Cellar and Kitchen Store such a pleasure to visit.