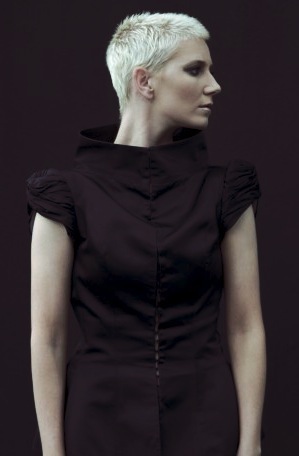 On their eighth album See Us Spin, the brother and sister led quintet continue a streak as the first Mexican group to release successful albums in English, offering plenty of gritty, graceful style in its tracks thanks to the snake charmer’s dance of Elán’s vibrant singing and deeply human lyrics, and Jan Carlo DeFan’s emotionally expressive, sonically adventurous guitar work.

ELAN has played together since they were children. Guitarist Mauricio “El Pato” López has collaborated with the DeFans since their early teens, while bassist Carlos “Charlie” Padilla Maqueo was in the first jam band with Jan Carlo at 11 years of age, and drummer Michel “Cheech” Bitar DeFan is a cousin. They have been best friends for nearly two decades and have played together for just as long.

“Nothing good comes cheap. What doesn’t kill you makes you stronger, and we’ve never been stronger.”

“With Regular Weird People, and now See Us Spin, we’ve found ourselves as artists. We know that we’re doing exactly what we want to do, and doing it better every year. And we’ve learned that what’s important is not the place we’re going, but the ride.” 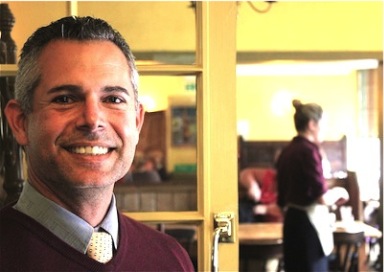 The Artist of the Month for June 2012 is selected for us by Kurt Hartle who is himself a composer and musician, a professional dressage horse trainer and a waiter at the Crown Hotel in Southwold.

Raised in northern California, Kurt offers some very perceptive insights into the tracks from which he selected the Adnams Artist of the Month.

His eventual choice may be surprising but give it a good listen and you’ll hear why he was so impressed.

Listen here
Hear the extended interview in which Kurt talks about his own music as well as the tracks from which he chose ELAN as Artist of the Month.