Official releases in 2010 include: full-length album “Five Years Of Darkness” and this track is from the upcoming “Remix” EP from their Indabamusic.com remix contest. The EP was very recently released on Analog Kid Records and, of course, through iTunes

The band has performed over sixty shows covering the Southwest in 2010, including several tours through Southern California, San Francisco, Las Vegas, Phoenix, and Austin (SXSW). 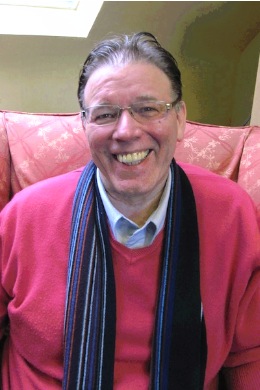 Prior to joining Adnams 15 years ago Peter was in another yeast oriented industry, bakeries.

Peter explains that not all accountants look in the same direction! Those he describes as “the history boys” look back to record and analyse performance.

His role at Adnams is more about looking to the future and predicting how markets and products might relate to one another.

Listen here
Peter accepts that his musical tastes relate, at least partly, to his youth when The Rolling Stones and Roy Orbison were favourites. More recently Greenday have won a place in his affections.
However, for Artist of the Month he selected Los Angeles-based alt-indie-electro band Standing Shadows and the remix by gDub of their track One Way Ride.
Next stop Ibiza!