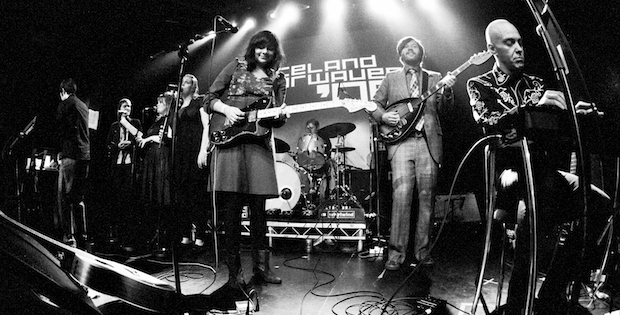 An interesting collection of artists again this week a few of which take us off into almost uncharted and mysterious territories.

Every once in a while it’s good to hit your ears with something a bit different eh? 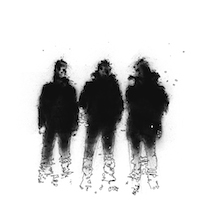 Heavyball are a hard rocking indie/ska band based in London. They are a four piece whose sound fuses traditional British ska with contemporary indie. The music has distinct and uplifting melodies with a driving percussion heart and honest lyrics.

Formed in late 2011 when Nottingham brothers Bigface and Habs Salisbury and school friend Johnny Iball, began to play together. The band’s sound is indie fused with traditional UK ska. Influences include Viz, Shane Meadows and the story writing traditions of country and western.

Heavyball’s recordings have been championed by DJs such as 6 Music’s Tom Robinson and Chris Hawkins.

In 2013 Heavyball supported the Kaiser Chiefs on their UK and Holland tour, playing sell out venues such as the Manchester Apollo, Glasgow’s Barrowlands and Corso in Rotterdam.

2014 sees Heavyball embarking on a busy UK and Europe festival season, a European tour in October (Holland, Germany, Austria and Czechoslovakia) with a debut album scheduled for recording in winter 2014.

They have shows listed on their site – most of the upcoming ones are over on the mainland.

Lay Low is the easy name of Icelandic songwriter Lovisa who has been putting out some gorgeously intimate music for a few years now.

The name Lay Low came about in 2006, after Lovísa was contacted by a local label that picked up on a raw demo that she had uploaded onto MySpace. Not one to waste an opportunity, Lay Low’s debut album ‘Please Don’t Hate Me’ was released that same year. An intoxicating take on classic Americana sounds, the record topped the Icelandic charts and became the bestselling original album in the country, winning no less than 3 Icelandic Music Awards.

She’s been a great favourite of Codger Cogle and The Grumbler for most of those years since they first saw her at TGE. This year, they got to hang out with her for a while after the show which clearly pleased the dear old chaps.

Our Conversations is on her current album Talking About The Weather. 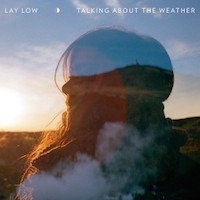 The track is on her second album “Farewell Good Night’s Sleep” (2008) but Mr Cogle has the extreme presence of mind to record her performance at The Speigeltent at the Great Escape this year.

There’s not a lot of updating going on on her site but you can get hold of her music through the “Shop” tab in the menu bar on her site.

Hear more from Lay Low at TGE on PC Podcast 463

I expect I’m the last person in the world to work out the significance of name of the festival.

Doh! It don’t occur to me until Sir Richard Attenborough died at the weekend that as well as having a big role in The Great Escape (1963), he also starred in the Boulting brothers’ 1947 production Brighton Rock which is, of course, exactly what we go to Brighton for – every year!

I just booked my ticket for next year. A pretty good deal at £43.45 for three days of interesting live music.

If you’re up for it, let me know and we’ll arrange a meet-up in Brighton. 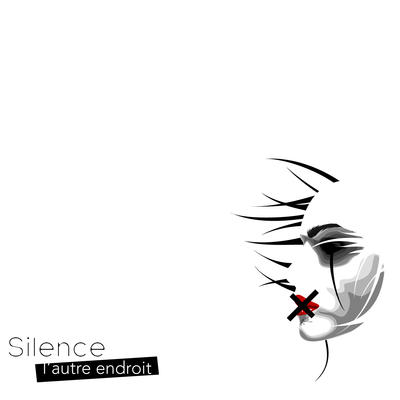 More mystery. This is an album called L’autre endroit that has had almost 2 million plays on Jamendo since its release in 2006. The artist has provided no information and, as you’ll see the given url leads to a 3D designer who may just be the artist. Who knows. 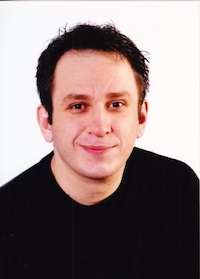 30 years old Catalin Dinu lives in Richmond, Canada. Although his favourite instrument is the bass guitar, which he took as a major in college, you’ll not hear much of it on this track.

This is from his second album, My Religion.

Born in a modest, middle class district of the city of Brasov, Romania he had dreams of becoming an actor, early before the age of 11. That’s when he moved to Canada. Years went by and he never really gave up on his bass. He took lots of lessons– bass, music theory, piano– and eventually landed himself a position as a bass major at one of the top colleges in Vancouver. 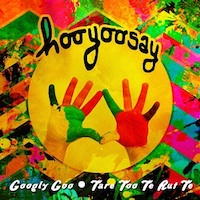 I really can tell you almost nothing about the artsit(s) here.

The birth of hooyoosay was an occasional recording jam, a couple of guys playing some cover songs just for the fun of it, but eventually leading to an online release.

As the founding artists each had their own reasons for remaining anonymous, this idea was maintained as a principle when things further developed into an organized project.

So hooyoosay became this peculiar music recording project, having a variety of constantly changing unnamed collaborators, inevitably displaying a wide diversity in styles with their releases.