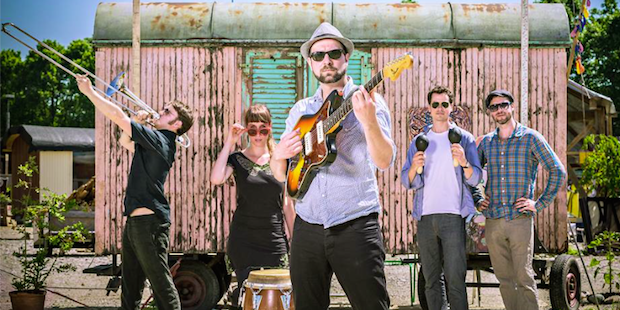 Jaro Milko and the Cubalkanics bring us some sunshine again this week.

We’re back to something like normal this week as the sun returns to the northern hemisphere. We’ve new music from old favourites Matt Andersen and Sweet Soubrette a starter track from Gianna Lauren who comes justifiably recommended by Paper Beat Scissors some Cubalkanics and more.

All You Are To Me – Nick Foster (Seattle, WA, USA) 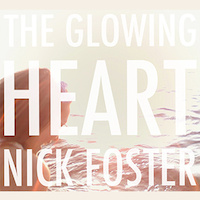 Singer/songwriter from Seattle WA, crafts compelling folk/country songs that range dynamically from intimate acoustic to reckless blues and indie rock. On the heels of his independently released ‘The Glowing Heart’ and the video release for the single ‘Letters,’ he enjoyed a successful 2013 debut, marked by a steadily growing following, packed crowds and warm audience responses. 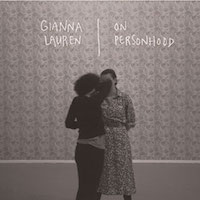 Originally haling from Ontario in Canada, Gianna Lauren is set to release her EP ‘On Personhood’ via Forward Music Group on 5th May 2014 and for a limited time only, the lead single ‘Anchor Down’ will be available as a free download via SoundCloud

‘Anchor Down’ is a song about love and committing to a relationship. In Lauren’s own words:

“The lyric ‘what have you been saying, I wasn’t listening’ is a reference to a conversation I was having with my old-school Italian Nana about settling down, and I built the rest of the content around that”.

You can catch Gianna live throughout the UK on the following dates:

2nd May: Bristol, UK – The Louisiana

GIANNA LAUREN – Anchor Down from Southern Souls on Vimeo. 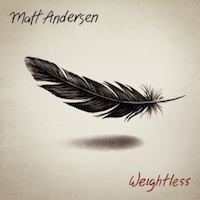 An old friend of the show, Matt Andersen has his 8th album called Weightless, produced by Los Lobos’ Steve Berlin. It’s out on True North records in the USA and, of course you can get it from iTunes.

If you heard the session Matt recoded here at The Barn, you’ll be aware of the progression his music has made, with a much more rocking, full sound. It certainly seems to be getting him noticed. He’s playing lots of prestigious venues with some big names. Well deserved success.

He’s on tour in Canada right now with US dates coming up in May. There was talk of him coming over to the UK this summer but, sadly, that looks rather less likely.

Check out the video of the song.

Originally from South Africa, this young writer with an old soul, has been shaped by many home-cities around the world that captured her spirit and imagination, including London, Durban, Cape Town, Perth, and LA. Stories of life and love and loss have made their way to Daena who writes as a true outlet of creative expression.

Daena launched onto the Los Angeles singer-songwriter scene in 2010 after a chance encounter with producer/songwriter Bobby Hartry. That meeting eventually led to a collaboration resulting in their Emmy-nominated song ‘Home Again’.

Her latest project: SUBDIVISION, was released via CatBeach Music on March 18. SUBDIVISION takes on a more aggressive and bold sound with a beat-based musicality and rhythmic vocal melodies. Lyrically, SUBDIVSION has fewer introspective and melancholy moments while capturing more visceral and primal expressions. 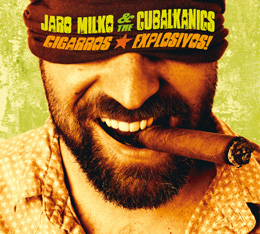 We heard from Jaro Milko a few weeks ago (show 403) but the album was released last week so the is the perfect opportunity to play another track.

The Cubalkanics first took shape in 2010, but the genesis for the project began long before that. Milko, who was born in Switzerland after his parents moved from Czechoslovakia, had played Balkan music for many years, then began mining the Gypsy swing of Django Reinhardt as a member of Prekmurski Kavbojci. The Cuban influence arrived after Milko visited the country with his girlfriend.

“There was so much familiar stuff. Furniture and glasses that were the same as my parents had in the 1970s. It was familiar and weird at the same time.” He began an ongoing affair with Cuban music, especially the guitar and tres. The final strand fell into place in 2008, not long after Milko became a member of Firewater, the band formed by ex-CopShootCop singer & bassist Tod A.

“We were touring in the US and someone gave us a cumbia compilation. We all feel in love with it and played it all the time on the road.” But it resonated deep for Milko and the seeds were planted for his new sound. 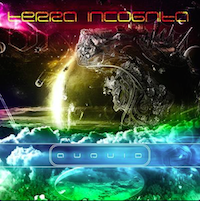 Auquid is an electronic musical project by singer-songwriter Stanislav Zabielin (born 1992) formed in 2013 in Kiev, Ukraine. Zabielin started out making electronic music in 2010. After creating several EPs and LPs under the name of O.Z.O.N., he decided finish the project in order to create a different quality of music. And that’s when Auquid started in April 2013 as a studio project.

The album is a mix of, house, dub-step, dance, electronic and classical. It was the classical aspect that drew my ear to the track. I was driving the other night and in flicking the car radio around between stations I came across a programme of choral music, which I’ve not really listened to for a long time. Then this popped up on the horizon. 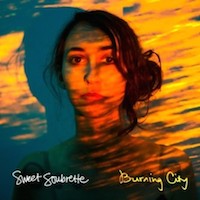 You’ll possibly remember that on SnC 406 we heard about the remix contest that Sweet Soubrette has been running, providing the stems of tracks from her most recent release. Well, the results are in and they make interesting listening. There’s a huge variety of styles on show, even among the contest winners. You can hear all the winners on Soundcloud, including this track which is the Reduxe Remix of Live Wire. I hope we’ll have more music from London-based Reduxe in the coming weeks.

Update: Ah. How sweet is Soubrette? Just about to publish the show and I got a tweet from hoping I’m “on the mend”. Yes, well on the way now Ellia – thank you.