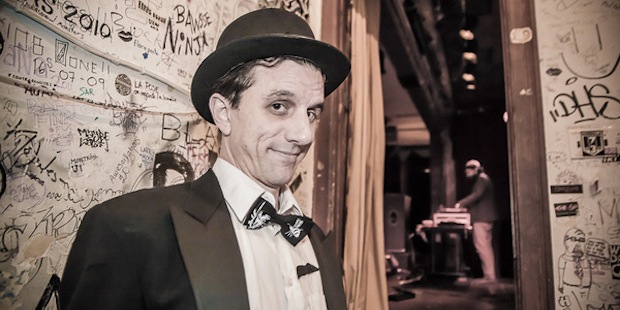 DJ Eliazar is doing excellent work in spreading the word about Electro-swing music – and don’t we just love him for it!

The first SnC of the new year and another variation from the standard show. In fact, I wonder if there is a standard show any more!

Sound Nomaden is the synonym for one of the most active DJ, Producer and Blogger focused on Electro Swing and Global Beats based in Germany. He’s a pioneer in mixing Swing, Jazz and World with House and Tech-Beats, Dubstep or Breaks, making every crowd getting totally crazy to his positive sound. His release of “The Trumpet” on the German electro swing compilation “The Electro Swing Revolution Vol. 2” got big support out of the worldwide Electro Swing scene. He is resident DJ at Nu Swing Club, Münster, Germany

He was voted “Best Electro Swing DJ Live Act” in the Electro Swing Awards 2012. Together with guest musician MSP, who fascinates through his expressive Live-Sax performances, Sound Nomaden creates a perfect symbiosis between Live and DJ-Set, between old and new. 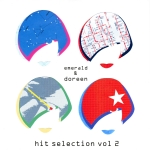 The first of a short set of tracks from the Emerald and Doreen label in Germany.

I don’t have  much information about Svndaze although on the Facebook page, there is an indication that the project is over and he’s moving on to something new.

Emerald & Doreen Records is also the renowned eclectic label for (retro-)futuristic music, celebrates its second year of existence with a blasting “Hit Selection Vol.2”, a pack stuffed with future classics from up and coming new artists and some well-known heroes: Copycat, Future Feelings, Woolfy, Artenvielfalt, Vijay & Sofia Zlatko, Kaito, Acid Washed, Iñigo Vontier, Florian Paetzold, Auxiliary Tha Masterfader, The Lonely Smoker, go nogo, Statickman, SpAceLex and many more. This essential label compendium features some of their mos t popular, interesting and successful tracks released in 2013, out of a total of more than 130 originals and remixes. “Hit Selection Vol.2” is a perfect set of great new music for the open-minded electronic music lover, made by artists from all over the world: Germany, France, Spain, Netherlands, Belgium, Sweden, UK, USA, Russia, Mexico, Chile and Japan. 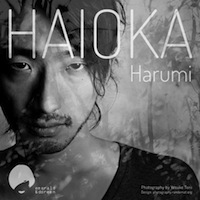 Blowin’ In The Wind Of Love (Original Mix) – Haioka (Japan)

After his great artistic and public access of his first release “Blowin` In The Wind Of Love“, Shintaro Haioka offers a sudden retasting of his old Japan and new world mixery. With his “Harumi“ EP, this experienced electronic producer circles around various themes of human evolution.

Harumi Shibukawa gave name to the EP and the first track, “Harumi“ invented the Japanese calendar back in 1685. In the track, Haioka again combines the Japanese classical instruments such as the hyōshigi percussions or the koto zither with contemporary sound processing and effects. The result is even greater than before.

Check out the new release on Beatport. 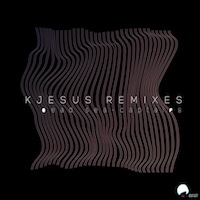 All music written by Jorge Flores and available through Emerald and Doreen records. 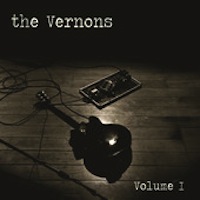 The Aussie blues rock n’ roll band, known as the Vernons, released their debut EP, Volume I, in the US back in September.

With a relentless work ethic, the Vernons have a dominance of their live performance that has developed a cult crowd following of belligerence and debauchery that has ultimately labeled them as one of Australia’s most exciting young blues-rock outfits today. Hit single, “Standing In Line” will catch your attention by the first guitar riff, causing you to dance along with the catchy beat throughout the whole three-minute track. “White Wine” airs more on the relaxed side, which will leave the listener hanging on to each lyric that comes out of Nyst’s mouth, showcasing his smooth and irresistible vocals.

Red Light District is a Los Angeles based band with one foot in the future and one in a dark, smokey jazz-age cabaret. Songs are written, performed and recorded by Juliette Angeli & Shok and performed live as a big band.

DJ Eliazar is the founder of the Speakeasy Electro Swing nights in Montreal, which have now spread all over the world with Speakeasy nights happening in NYC, Vancouver, Seattle, Portland, Austin, Houston, Mexico City, Oklahoma City, Oslo, Barcelona, and Leeds. You can download the whole album for free through Bandcamp here

or track by track from soundcloud

The even better news is that they have a second compilation album which was released in October.

All the info you need from the main site

“I put the hop in swing. I put the hip in jungle.”