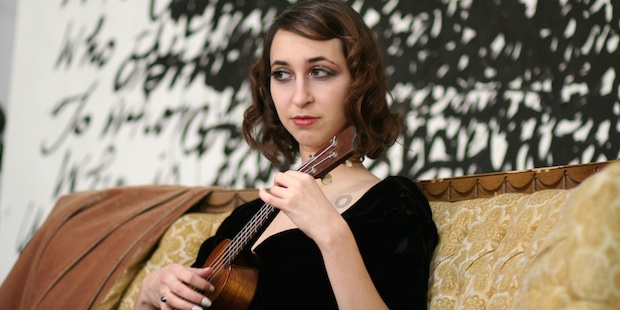 Sweet Soubrette brings her music and eye-lashes to SnC this week.

Old, new and even more some more paper and scissors this week in the form of a track title rather than a band. We’ve some interesting finds from New York, London, California, Yokohama and Kiev.

It seems that the common denominators du jour between at least two of the artists is not so much they are both residents of Brooklyn but that they have the most spectacular eyelashes. 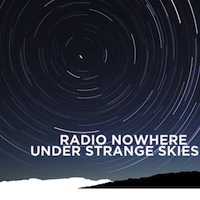 Two and a half years ago it had been a while since Radio Nowhere was on the show! Mike Baker (aka Radio Nowhere) then had a new free 5 track EP “Under Strange Skies” the first three tracks are available on Jamendo (www.jamendo.com/en/album/91320 ) and other two were available from www.radionowhere.net/uss/ussjamendo

That’s still the case but he recently put out a superb cover of Blind Faith’s “Can’t Find My Way Home”.

Mike admits to having taken a few liberties with the instrumentation but he didn’t have Ginger Baker on speed dial (he should have asked. I have his address somewhere).

Do take a look a the video and check out Mike’s site. We’re promised more music from this talented artist … sometime! 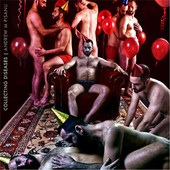 Another track from this artist who really impressed a few weeks ago.

With a soft spot for Mozart and naughty words, Andrew M Pisanu has been creating quite a buzz on the music scene in preparation for the launch of his new album titled Collecting Diseases.

This remarkable album was produced by Andrew M Pisanua as well as him doing all of his own orchestrations and arrangements, and is his first recordings since losing his voice last year.

This is a seriously powerful artist, singing beautifully through very dark material. Almost operatic at times, especially in the new video of his song “Rufus Wainwright” see the shownotes for SnC 393

Sweet Soubrette’s dark, edgy love songs feature the songwriting, vocals and ukulele of Ellia Bisker (recipient of four ASCAP Plus Awards for her songwriting), along with a talented backing band of bass, drums, piano, strings, and horns. Bisker honed her performance chops playing ukulele in the Bindlestiff Family Cirkus, and the glittery eyelashes she wears onstage hint at her vaudevillean origins. Bisker’s songs explore troubled love and the mysteries of existence. She is also a regular participant in a literary songwriting series, the Bushwick Book Club, which has inspired a number of book-themed songs, including the title track of the band’s new album, Burning City (based on the novel Slaughterhouse-Five by Kurt Vonnegut).

Sweet Soubrette’s third full-length album, Burning City, delivers on the promise of the What’s My Desire EP, showing off the band’s lush, rich arrangements of strings, horns, bass, drums, piano, and harmonies. The album’s ten tracks were inspired by source material as varied as troubled love, works of literature, extreme weather events, and the promise of new romance, and they range from dark to transcendent, playful to spellbinding. Burning City’s strong songwriting and powerful execution make this album Sweet Soubrette’s best work to date. 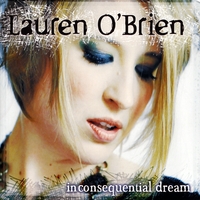 A powerful piece from one of my New York favourites. She’s a performance artist, storyteller, songwriter and singer and whilst in the mould of such things and she’s also breaking boundaries.

Lauren had a show at the Bowery Electric last week which I had intended letting you know about but, to put it simply, I screwed up. So sorry to Lauren and to you.

Rose’s Body is taken from the Inconsequential Dreams album. You can stream the tracks on Lauren’s site then buy full quality recordings through iTunes or CD Baby. You may recognise Color Code which we heard back on show 231.

“Much like Lauren’s riveting live performances, Inconsequential Dream is a cathartic, emotionally cleansing experience that keeps the listener on the edge of their seat throughout—only to find them back in line when the last track stops, eager to sign up for another wild ride.” 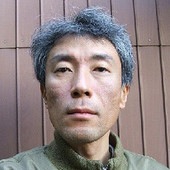 We have a distant but very polite relationship with H. Kobayashi. Once in a blue moon I play a track on the show and Mr Kobayashi writes me a very polite letter to say thank you for playing his music. And that’s it.

This track seems appropriate to the time of year with the cold dark nights and family members enthusiastically trying to repair lights for the tree.

Having said that the notes for the track read: “Many lanterns illuminate a surface of a river. A boat follows the river. A dead person are on the boat.” Come to think of it, this’ll do as my funeral music 😉

I know no more about Reggae Far East than his bio details:

“My name is H.Kobayashi. REGGAE FAR EAST is my unit. I was born in 1958. I am a retiree. I live in Yokohama, Japan. I like reggae music. I make it. My music is exotic and danceable. It is very unique. Listen to my music.” 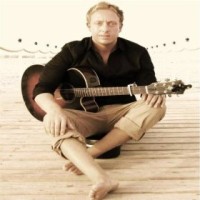 Acoustic singer songwriter James Kirby is based in England although he recently returned from touring in Spain where he has been holding audiences regardless of age with his beautiful and melodic songs and unique style of guitar playing, the future is looking extremely bright for James Kirby.
Having already performed alongside the likes of Labrinth, Matt Cardle, Pendulum, and The Hoosiers to name but a few, it is expected you will be hearing even more from James Kirby following the recent release of his EP, Distance Between which is now available to purchase via all major download stores.
Further UK and European tour dates can be found on his website. In the next few weeks he’s at: 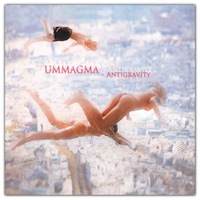 We last heard the Ukrainian / Canadian duo on show 360. Now they’re back with a double A-sided single released on Monday through Emerald & Doreen Records.

Ummagma began in 2003 as an affair with love and sound in Moscow, where Alexx and Shauna were living. After meeting at an acoustic guitar concert, their relationship developed into a marriage and the musical partnership we know today as Ummagma. Until then, Shauna was mainly singing acapella and working with various Moscow musicians, while Alexx was a solo guitarist experimenting with home recording.

Alexx handles composition, all instruments, arrangement and vocals, as well as recording, mixing, mastering. and video production. Shauna McLarnon deals with vocals, composition, lyrics and band management. Sasha is from Kremenets (Western Ukraine) and Shauna is from Whitehorse, Yukon (Canada). For Alexx, making music began in childhood following the collapse of the USSR. Shauna began songwriting with solo compositions while studying and working in Russia’s Siberia, Moscow and northern Canada.

They currently live in western Ukraine with their daughter Nika, working in their studio, where Alexx also records and produces other artists’ work.The Canadian/Ukrainian duo deliver their first releases on Emerald & Doreen in the form of this single which pairs this track, Rotation, from the Ummagma album and Live and Let Die from the more recent Antigravity release. All are available from iTunes, Amazon, Beatport and all the major online platforms. 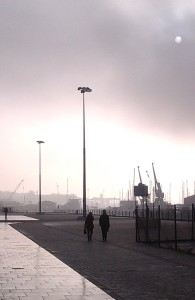 Ipswich in the fog – one very watery sun.

After such a variety of exotic locations this week, this seems a suitable point to slip in the picture I mentioned.

I went into Ipswich this morning – in the fog and thought I’d take a picture for you (right – click to enlarge).

Just out of interest I hit the “enhance” button – lots of times but to little effect – it still looks like Ipswich in the fog which, down on the waterfront adds a certain poetry to the scene.