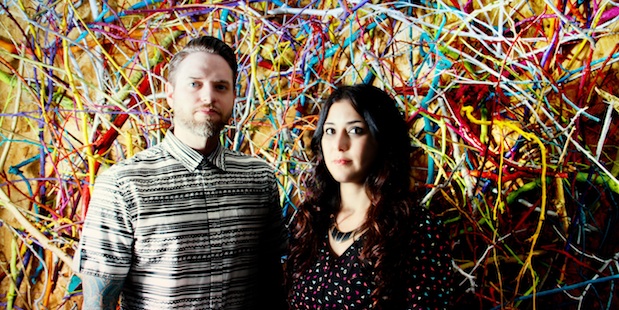 Tic Tic Boom! are real DIY enthusiasts – as evidenced in their new EP, “It’s the Heart That’s a Fool”.

Tom Caruana brings a  maritime feel to the start of this week’s show with a magnificent tour of what used to be considered the finest broadcasting in the world – at least by those who produced it. They don’t make ‘em like that anymore.

We’ve got some enticing tracks from Lake Tahoe on the borders of California and Nevada, something quite moving from London, digital dub from Italy, glorious home-made electro pop from LA and some delicious and entertaining beats from southern Hungary. 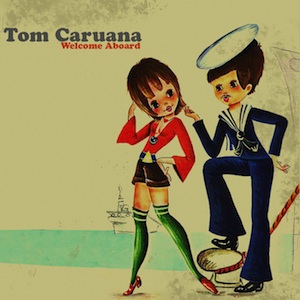 From the masterly album, Welcome Aboard (Budabeats).

Tom Caruana is a music producer who has the ability to create an eclectic range of beats, most of which fall into a hip-hop style. His experience ranges from working with rappers, singers and musicians in studio and live environments, to reworking classic a cappellas in a series of renowned remix albums. He is not only a master of blending samples, he raps and is also a multi instrumentalist playing drums, bass, guitar and keyboards. His production has provided the perfect backing to artists such as Grand Agent, Count Bass D and Insight. His live band Son Of Sam have supported Raekwon and KRS One, and his remix work has caught the attention of The Chicagoist, The New York Times and The Guardian. 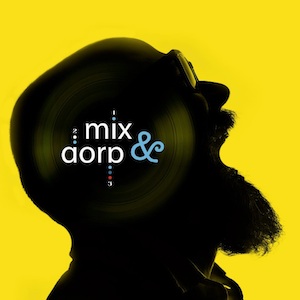 The original written and released by Doug MacLeod (Gaslight Square Music) on Black and Tan Records in 2004. This, of course, is a brand new miXendorp remix.

At this point this track will only be released digitally which means it is only available as download on all major download platforms including iTunes.

Fuller’s 2010 EP, Aquarian Son, embodied the spirit of a transient wanderer on the road in a converted school bus, his second national release Little Siberia is a homage to the soul of 70’s Americana Rock. Little Siberia was inspired while hunkered down in an isolated wilderness of Lake Tahoe’s snow-laden West shore. Snow-bound with his pregnant wife and daughter in a secluded cabin during one of the wettest winter’s on record, Fuller crafted a mosaic of stories sung from a place of introspection and re-birth.

Fuller’s voice is the backbone of the album, with a wisdom and energy that moves from gritty to smooth in the width of a breath. The Dallas Morning news writes: “Fuller has an uncluttered, organic sound… he manages to keep an acoustic purity to his music even while backed by a full band.”

The recording of the album is a tribute to the old school days of record making. Much of it was tracked in the same room as Pet Sounds and on the same 70’s Gretch drum kit from Tom Petty’s Wildflowers and then mixed to 2″ analog tape giving it an authentic, vintage sound. Produced by two time Grammy award winner Jesus “Chuy” Flores and artist/producer Scott Fisher (founders of Mondial Music Group), Little Siberia is a mature artistic step forward while showcasing Fuller’s powerful singing and songwriting ability. 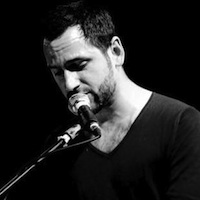 With a soft spot for Mozart and naughty words, Andrew M Pisanu has been creating quite a buzz on the music scene in preparation for the launch of his new album titled Collecting Diseases.

This remarkable album was produced by Andrew M Pisanua as well as him doing all of his own orchestrations and arrangements, and is his first recordings since losing his voice last year.

This is a seriously powerful artist, singing beautifully through very dark material. Almost operatic at times, especially in the new video of his song “Rufus Wainwright” (below) 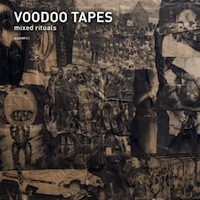 Voodoo Tapes is the pseudonym of Giovanni Roma (aka Blob). It began in 2011 for an irresistible impulse to perform digital dub vibrations. There is no other reason why this project was born over the trance of bass, hihat and spring reverb.

Another track from their excellent 2013 album Mixed Rituals on the A Quiet Bump label. Download the album free at:

In the indie world, DIY is a term bandied about so often that the word has lost all meaning. LA-based electro-pop favorites Tic Tic Boom!, however, truly keep it DIY and all in the family.

On their fourth EP, It’s the Heart That’s a Fool, real-life couple Mike DeLay (instrumentation / engineeer) and Leilani Francisco (vocals / keys)  have come of age with their most technically and lyrically accomplished work, but it’s the heart, pathos and playfulness that truly shines. “The EP is about dreamers,” explains Francisco. “It’s about the sacrifices we make, It’s about being an artist while having to pay the bills, and doing shitty jobs we hate. That’s what “These Motions” is about.”

DeLay and Francisco live together above their home studio in Los Angeles and pride themselves in independently handcrafting everything from start to finish—from recordings to screen-printed merch and DIY music videos. Tired of relying on outside engineers and producers for recording, in 2010 DeLay attended the audio engineering program at the Musician’s Institute in Hollywood, CA, and the band has kept it insular ever since.

“Since we are able to record our own music, we are constantly writing and constantly producing,” explains Francisco. “I may write a song on the piano and bring it to Mike and we’ll flesh it out together, recording and demoing it out in the process. Other times Mike will work something up in the studio and I’ll write to that. This EP is a mix of both those processes. Everything on the EP was recorded, mixed and mastered at our own studio.” 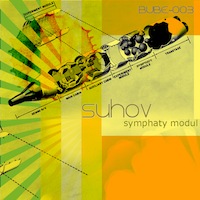 Not a particularly new album but it is interesting.

Suhov the newest Budabeats artist is a producer and dj from Szeged/Kecel. He spends his days with beat making in 24 hours, so not surprising he has huge and great music substance. Budabeats proudly presents his EP “Symphaty Modul” including “Exx Fuck” with Bollywood samples, stony instrumental hip hop “Different”, “Funny” with sweet beats, “Moonhill” with folk elements, the mambo song “Skunn”, and not to mention the other great tunes.