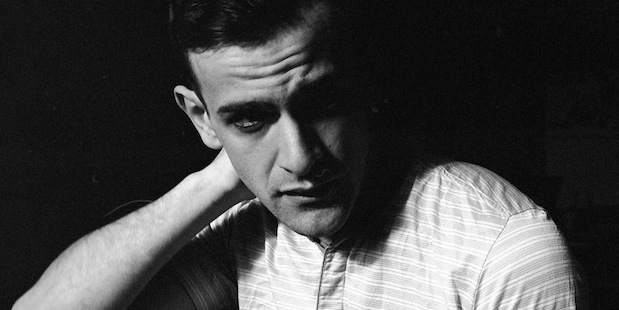 I had rather hoped we’d be back to normal this week but I’ve spent the past five hours auditioning tracks for the show and I’ve come up with a total of two that I think make the grade for you. The supply just seems to be dominated by shallow, pointless light-weight and poorly played summer pop. The result is that this will be a very short SnC.

It may be partly me too. We’ve been through a tough time and had the funeral of my much loved mother-in-law on Friday. Sleep patterns don’t seem to be getting back to normal at all and although SnC matters to me more than almost anything else, if I can’t do it justice, I think it’s better to call a halt and come back after a break. It will be the first in seven and a half years, so perhaps it’s a good time.

I’m not going to promise when we’ll resume, except that we will, just as soon as possible. If you’re subscribed to the feed in iTunes or whatever, it’s easy. The next edition will just appear. If you’re not subscribed, now might be a good time to do it.

According to Casey, he got “all the cocky, prima-donna, young-artist stuff beaten out of me by people who actually knew how to write songs.” While his craft improved, his muse became aloof during his three years at EMI, and so, in order to “be as poor and lost as other people my age–to have something true to write about,” Casey moved to Los Angeles. In the next five years he made two records–Vacations, and The Glass is Half.

Casey recently returned to Tennessee, where he lives with his wife in a small country house outside of Nashville. His fourth studio album, Lay You In The Loam (recorded on Catbeach Music, in Los Angeles) is due out in late spring of this year. Casey, who owns more books than he does records, writes a literary lyric in the conversational, storytelling style.

After reaching #1 in the HypeMachine charts and amounting over 110,000 views on Soundcloud JOSEF SALVAT released the haunting and mysteriously enchanting new video for latest single ‘Hustler’. The track follows Josef through a tale of reflection, ambiguous characters and a faint decadence; amounting in a video that has you completely drawn in and sucked under, not wanting to let go. Essential viewing.

After wowing crowds at The Old Blue Last in London back in April, Josef Salvat played The Great Escape, where I managed to miss him and the Sebright Arms back in London in June. His live show is a promising force and not be missed. He’s playing the SummerCamp Festival in Liverpool next month and the Reeperbahn Festival in Germany in September.

‘Hustler’ is out via Sticky Lips Music in the UK and Humming Records in Germany.