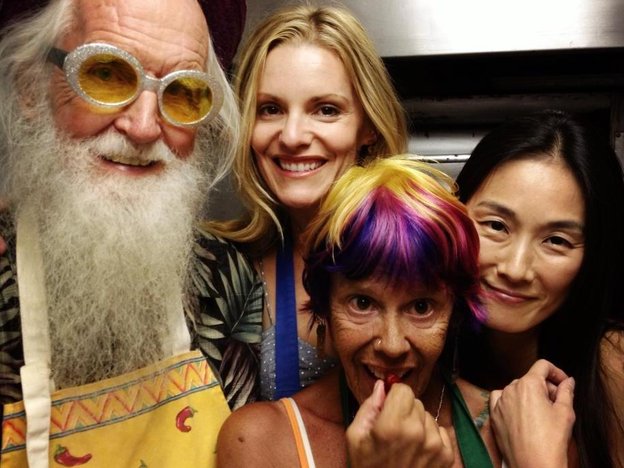 The wonderful Jitterbug Vipers today got a great boost in their quest for world domination in the form of an hour-long feature on NPR which is going out across the USA. The studio session and interview were recorded a few months ago in New York.

They were guests on Sound Travels with Michael Feinstein. In Sarah’s conversation with the show host, there’s a real empathy evident as two seriously good musicians get into some fascinating details. It’s almost as though we join them for a drink in a rather fine bar! Sarah tells me that he is as nice a guy as he sounds.

Give yourself an hour and give this a really good listen. You deserve it!

PS Just listen to the production credits at the end of the show! Do you think I should start crediting the full production team at the barn? 😉